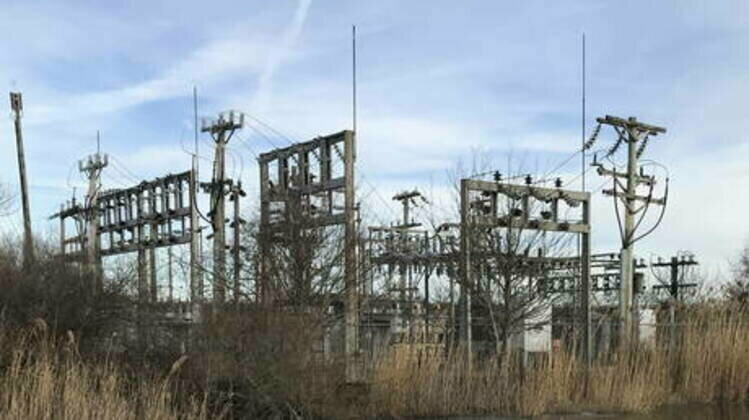 More than 37,000 people in North Carolina lost electricity over the weekend when a gunman disabled major equipment

A gunman opened fire on two Duke Energy power stations in Moore County, North Carolina, destroying several expensive pieces of equipment and leaving some 37,000 people in the region still without power as of Sunday night. Repairs are expected to take until as late as Thursday, leaving residents with few options as temperatures drop below freezing.

Local authorities were unaware of the gunman's motive, but Moore County Sheriff Ronnie Fields told a news conference that the FBI was working with state investigators to find out what happened.

The gunman pulled up and "opened fire on the substation, the same thing with the other one," Fields told reporters. "Evidence at the scene indicated that the firearm had been used to disable the equipment."

"No group has stepped up to acknowledge or accept that they're the ones that done it," the sheriff continued, adding that "we're looking at all avenues." The attack was clearly a targeted one, he stressed, noting "it wasn't random."

A journalist with the Pilot newspaper in the town of Southern Pines observed a gate to one of the substations damaged and lying in an access road. "A pole holding up the gate had been clearly snapped off where it meets the ground. The substation's infrastructure was heavily damaged," the paper wrote.

Law enforcement is providing additional security at power stations in Moore County and other unspecified businesses. Public school classes were canceled for Monday, and a shelter has been opened in a sports complex in nearby Carthage. The county declared a state of emergency on Sunday, including a curfew that lasted from 9pm Sunday to 5am on Monday.

While media outlets have attempted to play up a potential link to a drag show held Saturday night in Moore County, with the local LGBTQ community on edge following the Club Q shooting in Colorado Springs last month, there was no evidence the Moore County shooting had anything to do with the drag performance.

"Is it possible? Yes, anything is possible, but we have not been able to tie anything back to the drag show," Sheriff Fields told reporters.