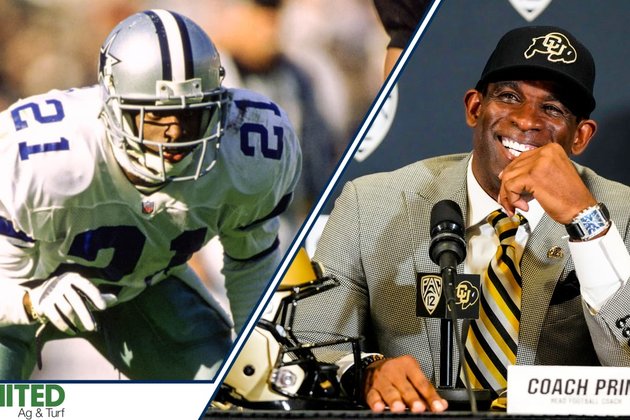 Nick Eatman While the Cowboys are never short on current superstars, their legacy was built on legends, many of which have long retired from the game. Still, former Cowboys players and coaches constantly garner headlines, which will be captured in the ongoing "Past & Present Blog." Here are some of the latest news items that have come from some members of the Cowboys' alumni.

Former Cowboys cornerback Deion Sanders, arguably one of the greatest defensive players in NFL history, is now taking his head coaching career to the next level.

Sanders was named head coach of the Colorado Buffaloes over the weekend, after spending three seasons at FCS school Jackson State, which just completed a 12-0 regular season. In his time at Jackson, Sanders built the program to its powerhouse level with a 27-5 record.

A Hall of Fame player who played five seasons (1995-99) in Dallas, Sanders is one of the most iconic players in league history and will likely give a huge boost to a Colorado program that finished 1-11 this season.

Colorado athletic director Rick George said in a statement. "Not only will Coach Prime energize our fanbase, I'm confident that he will lead our program back to national prominence while leading a team of high quality and high character." -Nick Eatman